GST Benefits For Startups And MSMEs You Shouls Know 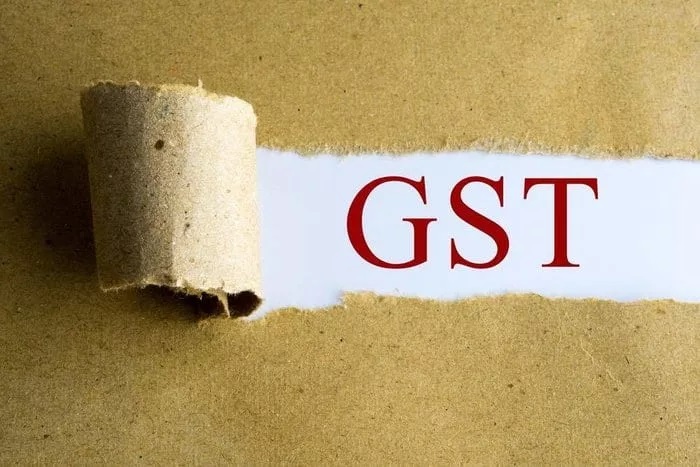 The Goods and Services Tax (GST) had created major ripples across the Indian financial landscape and was being used as propaganda for a while, but could only get its due when the Lok Sabha passed the bill on 6th May 2015. Almost two years later, on 1st July 2017, the nation woke up to a completely revolutionised taxation system that was destined to change the face of indirect taxation in India.

GST propelled the simplification of the otherwise complex tax calculations by eliminating the multiple layers of computation. Although gst benefits had a profound impact on almost every business sector in India, it was the startups and MSMEs that heaved a sigh of relief with the novel transparent taxation rules. GST played a pivotal role in strengthening the small businesses in India by allowing them to focus on their core competencies instead of taxation goof ups.

Some Noteworthy Benefits Of GST For Startups And MSMEs

The plight of startups and small businesses in India was not very encouraging before the implementation of GST. Any company recording a turnover of more than INR 5 lacs per year was bound to have VAT registration. GST proved to be a major game-changer for such small enterprises by raising the threshold to 40 lacs annually for regular businesses and 20 lacs for service providers.

The new online process of tax registration and filing has made the entire process seamless and hassle-free. The ease with which the cash strained small businesses can get a registration number which earlier needed a lot of potent influence has transformed the Indian taxation scenario.

No More Cascading Of Taxes

The biggest menace to the startups and MSMEs during the pre-GST era was the cascading of taxes (tax upon tax) that used to be levied at every stage of the Supply chain management. The gst tax rates encompassed all the indirect taxes and grouped them under Central GST (CGST) and State GST (SGST), thereby eliminating the curse of multiple taxes with no set-off mechanism.

E-Commerce And Other Online Ventures

The new breed of entrepreneurs is taking the online route most vicariously due to the low success rates of startups and the shifting of shopping trends from brick and mortar to e-commerce. The GST benefits have empowered them to do interstate business without any restrictions in the movement of goods or taxation. GST is applicable across India, and the state-wise application of the plagued VAT laws stand null and void.

Gone are the days when the logistics partners had to maintain multiple warehouses in different states to escape the brunt of the entry taxes. GST has enabled the consolidation of warehouses, and e-commerce businesses can come up with strategic locations that are cost-effective and well connected. This has also proved to be a blessing for startups who do not have a lot of capital to invest within the first few years of operation.

The GST composition scheme, as introduced by the GST regime, brings forth an optional plan for startups and MSMEs with an annual turnover up to Rs 1 Crore. As per this new tax reform, companies with a relatively smaller presence fall under a lower tax bracket, and as opposed to the previous taxation laws, they need not submit the tax returns 3-4 times in a month.

As per the GST composition scheme, filing a return once in every quarter will suffice. The composition scheme encourages smaller entities to focus more on business expansion rather than getting caught up in the web of taxes.

Uniformity In Taxation Between Goods And Services

The previous tax regime treated goods and services differently. While VAT was applicable for “Goods,” the services came under the “Service Tax Act.” GST bridged the gap between the two separate taxation norms and thereby eradicated the perils of tax evasion from the country.

GST has, no doubt, proved to be a great equaliser and provided a perfect ground to these small businesses that used to get crumpled under the previous tax regime. A sharp increase in the number of indigenous players and small scale businesses is proof enough that they have gathered enough courage to dream big and make a mark. 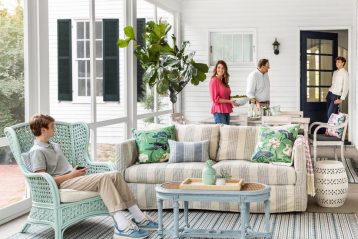 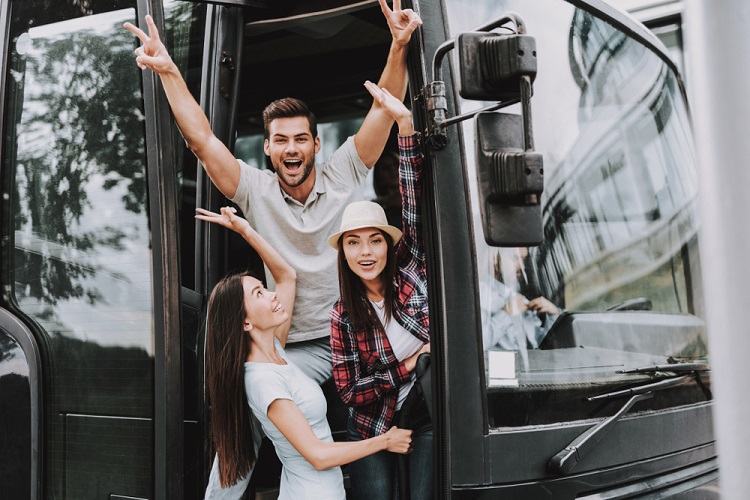 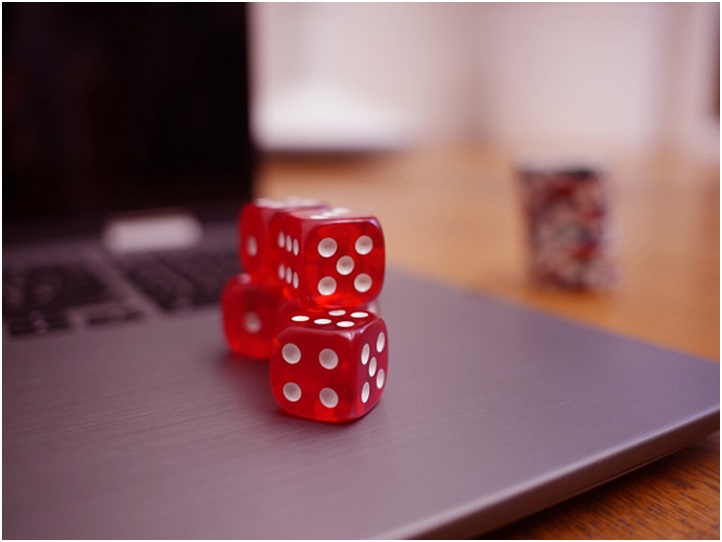 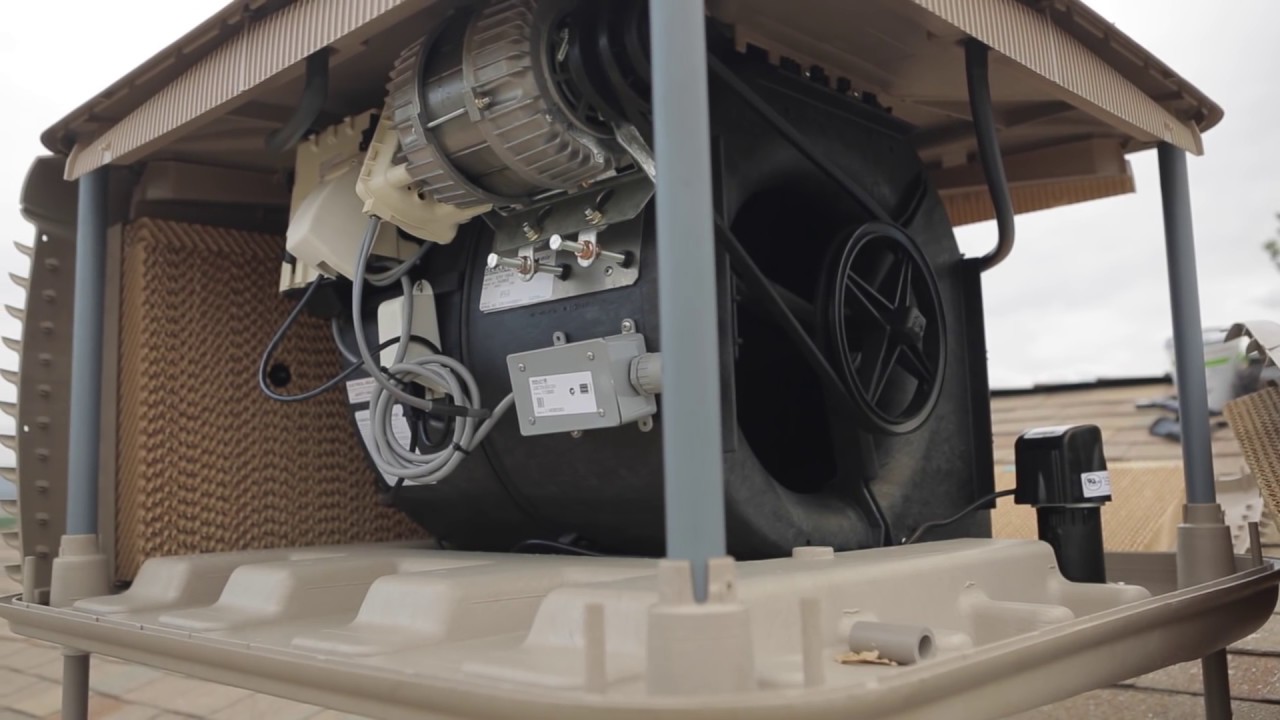 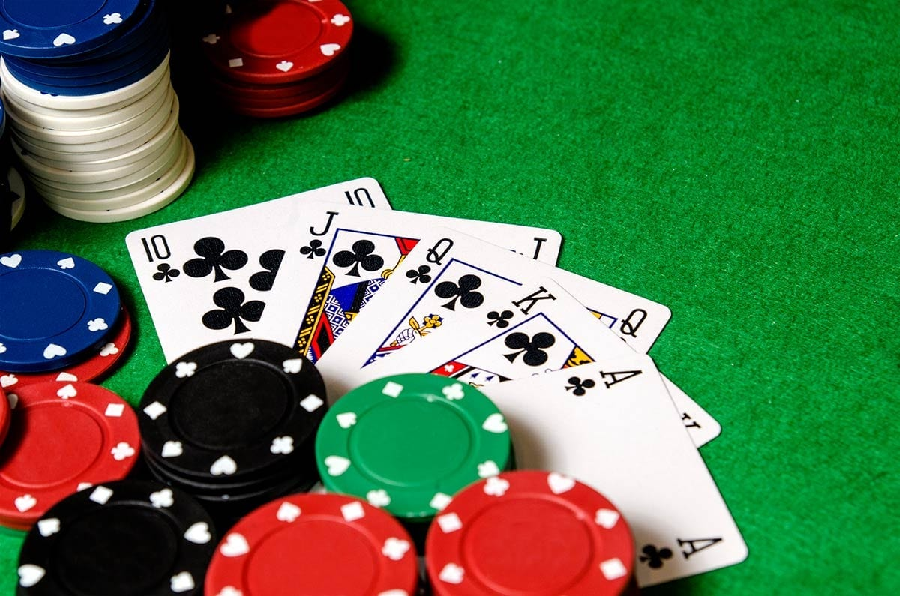