How to Pick Your Favorite Dota 2 Hero 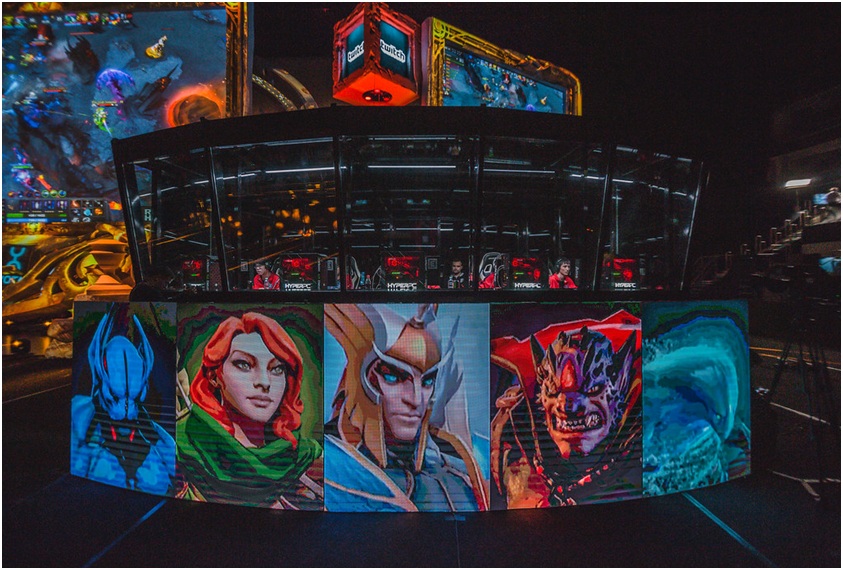 Have you recently started playing or betting on Dota 2 but haven´t found the character that fulfills you the most?Then we have got you covered! Check out our list on what are the best heroes you can start playing right now for each type of player!

So, are you one of those players that enjoys lasting a lot during team fights and being able to survive huge amounts of damage while still being a real nuisance for your enemies?

Then you should try Bristleback, a very tanky character which is a great early gank hero. He has a nice scaling for late game as well, allowing him to go beast mode if he is properly farmed!

Or possibly, you are a player looking for a hero that uses magic as his main weapon and destroys his enemies in waves of spells?You might check Ogre Magi then, a powerful mage which uses fire spells to destroy his enemies. Not only that but he can also give meaningful, powerful buffs to your allies, too, especially on the latest stages of the game. If you try him, we recommend you using Aghanim´s Scepter as a late game item because it makes him hugely dangerous, allowing him to multicast all of his skills on multiple enemies! Truly a beast.

Or it could be that you are looking for a precise marksman that snipes his enemies from the distance?If so, Sniper is something we can recommend you. Using long range and bullets to destroy the enemies on the battlefield, he has incredibly high damage. However, you should always be careful because he is a very squishy target for enemy heroes.

Another thing that might help you pick your favorite Dota 2 hero is eSports betting. Surprising at first, many people don’t understand how placing bets on Dota 2 can help pick one’s favorite hero.

It is quite simple to be honest. People who place bets typically watch the matches that they bet on. This means that a typical Dota 2 bettor has access to numerous top-tier matches where Dota 2 professionals play the game at the highest level. This means that you can learn all specifics of each hero and see how to correctly play them to gain the maximum benefit for the team.

Additionally, the Dota 2 betting community is always communicating regarding the best matches, best teams and best heroes on a daily basis. If you become a part of this community you can get insight on all of the heroes and use this information to make the best educated pick that you can. Being involved into the community will grant you a much better understanding of the game, its mechanics, trends and updates. Slowly you will realize that becoming a Dota 2 expert is not as complicated as one might think.

Having said all of this, we wish you a good time with Dota 2 on many of your favorite heroes! 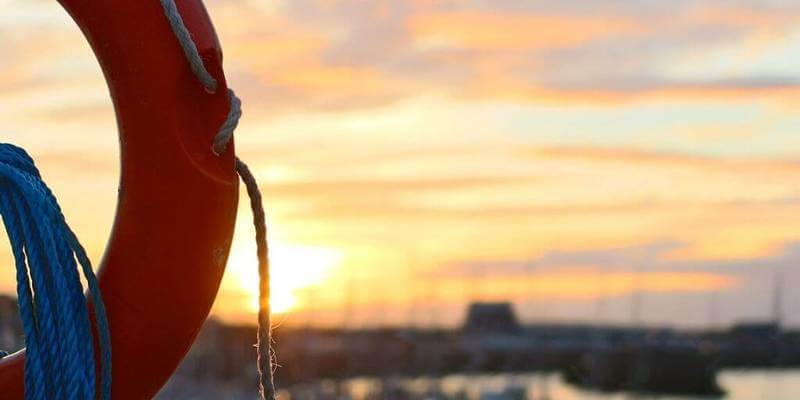